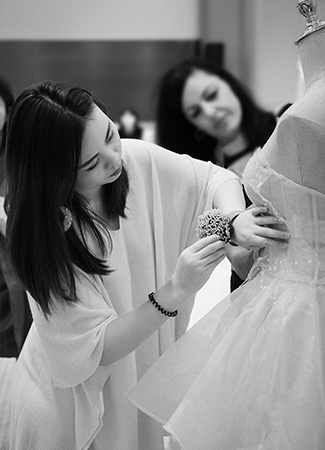 Influenced by worldwide fashion houses, every La Premiere gown features ornate details and is meticulously created by our talented and experienced design team. Our team are from all over the world, like Archie - graduated from the University of Copenhagen, Michelle Kim - the Korea representative of Asian Wedding Federation. La Premiere design team continue developing the art and fashion trend in order to deliver their specialization in the use of high-end fabrics and handmade embroidery. The exquisite customization and silhouette present the bride's femininity and unique style, La Premiere is devoted to making every bride's dream come true. 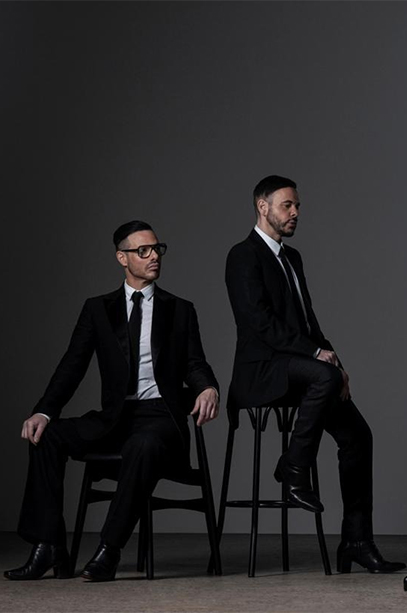 J'Aton is synonymous with luxury attracting a global following over the past two decades. Fusing superb design expertise by creators Jacob and Anthony. Being Australian born and having a strong Italian heritage, the mystery and allure of J'Aton lie in the fact their design aesthetic pays homage to their rich cultural background. Designers, Jacob & Anthony have created signature looks for Beyonce, JLo, Kim Kardashian, Kylie Jenner, Australian artists Nicole Kidman, Cate Blanchet and Kylie Minogue to name a few, it is this strong support that has kept J'Aton fresh, current and at the forefront of fashion. 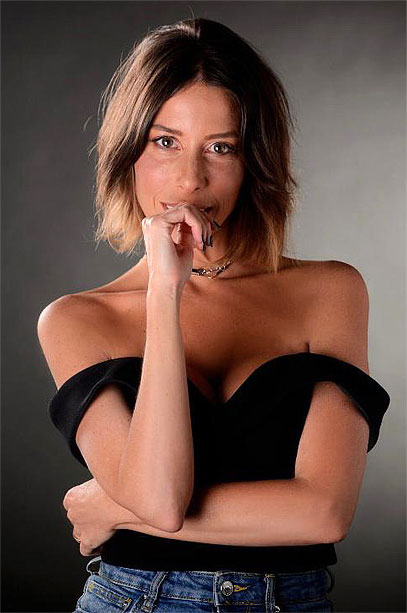 Inbal Dror studied at the Shenkar institute in Tel Aviv, and then worked with leading designers in Italy, which helped form her personal style. She designs for the iconic bride who isn’t afraid to embrace her individuality or her femininity. Her collections quickly became among the most coveted by brides throughout the world. Her innovative modern yet sultry interpretations of the romantic wedding dress produced one of a kind gowns that had never before existed in any bridal collection. Known for her daring use of unexpected fabrics, unique cuts and figure flattering draping, she is widely regarded as one of the designers that triggered a reset of the entire bridal fashion scene when she released her gowns to international markets in 2012.  Since then celebrities have sought out her designs, including Beyoncé, Juliana Rancic, Gabriela Wilde, Leona Lewis, Ivanka Trump, Bar Raffaeli, Wanda Nera, and Lara Unaska. 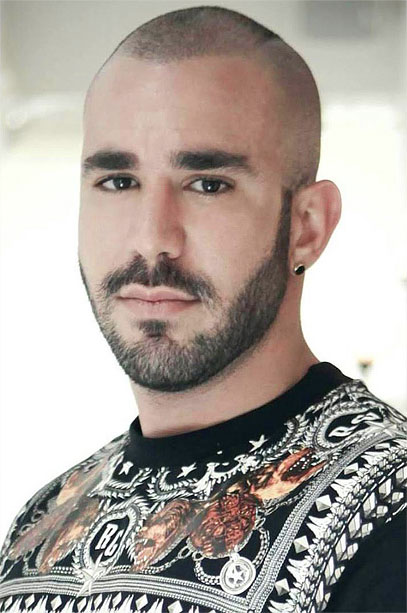 The Israeli designer Idan Cohen was born to a family of fashion. As a child, he wondered about the factory of the family’s Denim brand and dream of an international fashion brand of himself. After becoming the company’s creative director, he realized his passion is in bridal gowns and evening wear. Idan went on to study at the London prestigious fashion school Marangoni. After graduating, he returned to Israel and in 2011 opened up his studio, which rapidly became a success. Idan Cohen has made a Name for himself with his unexpected, unique designs. Like the Housewives of Tel Aviv, television hit shows have chosen him to design for their stars, and many celebrities wear his designs for their special events and their high-profile weddings. All the designs are meticulously hand sewn at the brand’s workshop and in prestigious factories throughout the world. Idan Cohen fulfills the dreams of his clients and caters to all their needs and desires. 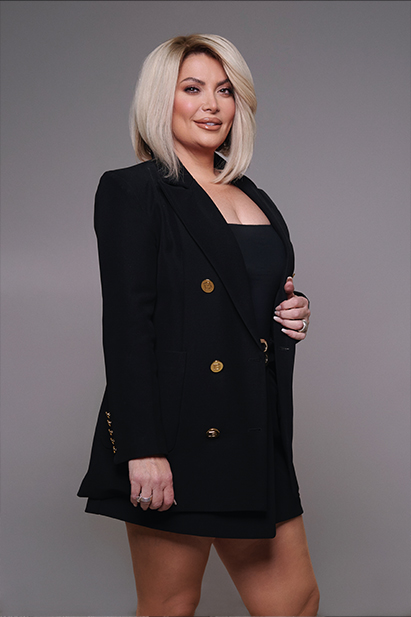 The fancy well known “Dimitrius – Dalia” wedding studio was established in 1994 in Ashkelon, it is one of the most fancy wedding studios which offers significant large collection of the most trendy wedding dresses. It is owned by the couple Dalia and Michael Mansharov, it sets the tone of fashion in the field of wedding dresses and in the field of the escort for the bride. 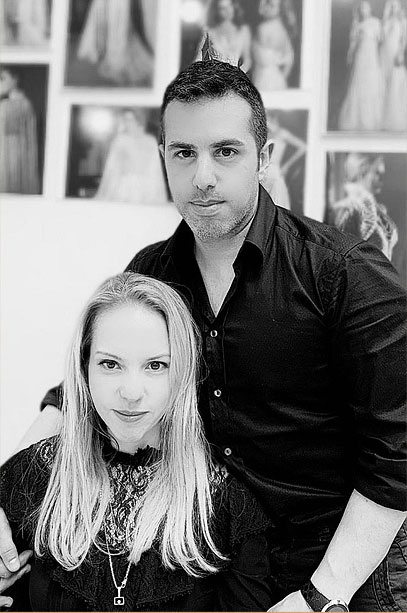 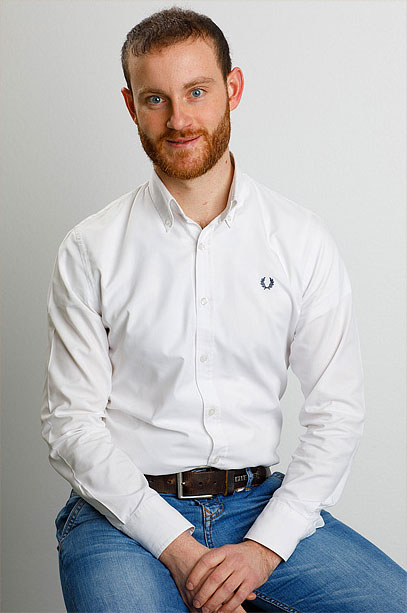 Massimo Precoma grew up in the bridal world, and since his childhood, he has had the opportunity to experience and give vent to his creativity. Massimo Precoma has always been fascinated by new fabrics and materials, and the idea of being able to create without following imposed rules or schemas moved him to start his brand: Maria Pia, in honor of his mother. Massimo Precoma began to learn the craft of processing in time. The simple clothes merge with the best haute couture details and refined design. "thanks to my team of designers and stylists, and I now stand out in the bridal world, thanks to our elegant and refined touch," said Massimo Precoma.